You’re Not the Boss of Me

Parent Discussion Guide for “You’re Not the Boss of Me”:

Ask Your Child After Viewing You’re Not the Boss of Me:
1. Why does Eddy seem to be so mad at Clare at the beginning of the puppet show?
2. How does Eddy feel about being bullied? How did Clare help Eddy have hope?
3. How did Clare deal with being bullied even two years after she was bullied?
4. Why is it important to help kids who are being bullied or mistreated?
5. What do you think Eddy could do to improve his situation?

Parents, you can also Say:
No one deserves to be bullied. Bullying involves a power imbalance where one person is able to control the situation to harm another person. It’s not conflict or two kids having an argument. It’s all about controlling the outcome of a situation. The behavior often happens again and again. Even something that happens only once might be considered bullying. If bullying happens at school, talk to your teacher or counselor about it immediately. You also need to share about what happened once you get home.

A Special Note For Parents about Bullying :

Bullying is a complex issue that cannot be solved by a single rule or regulation. Our goal is to give you and your child the necessary tools and knowledge to:

This show explores how bullying can affect children and their relationships with others. It emphasizes the roles and responsibilities everyone has in stopping bullying in their schools and communities.

– Strategies for handling verbal bullying:
Firmly and politely asking them to stop.
Ignore the antagonizing and respond with a compliment. “Kill ‘em with kindness.”
Simply walk away.
Depending on the circumstances, making a joke can diffuse the situation.

-Strategies for handling social bullying:
Parents reminding their child that they’re not alone.
Speaking with the person engaging in relational bullying to clear up and potential misunderstandings.

-Strategies for handling physical bullying:
Reminder! Most incidences of physical bullying could be considered assault and battery – which is illegal.
Removing yourself from the situation as quickly as possible.
Important note – concerns over physical safety should be treated differently than concerns of non-physical bullying.

· Cyberbullying is bullying that takes place over digital devices like cell phones, computers, and tablets.

-Strategies for handling cyberbullying:
Don’t respond to someone cyberbullying – this is what they want.
Take a screenshot or picture if possible.
Block or ignore the offending user.
Discuss incident with parents or caregivers.

Important note: Regardless of bullying type, it’s important to report incidences of bullying to the appropriate person – such as the school counselor, teacher, etc. A child’s response to a bullying situation is just as important as that child’s support system’s response.

Answer these 4 questions as best as you can when reporting:
Who was engaged in this behavior and was anyone else present?
What was happening?
Where did it occur?
When did it occur? 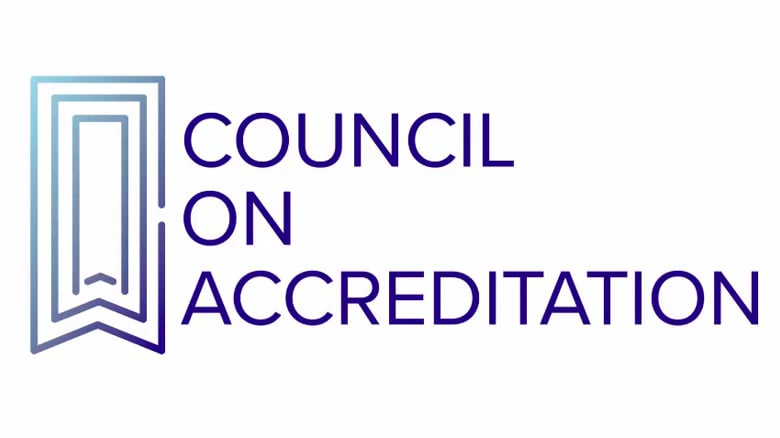