The Impact of Kids on the Block – A Program Ambassador Report 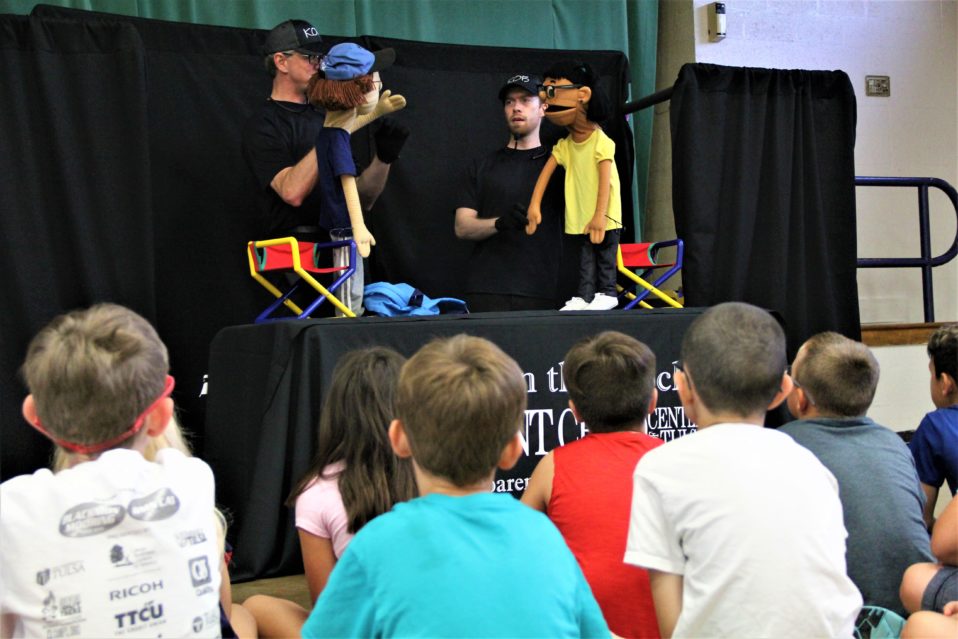 Kids on the Block (KOB)

I remember playing with hand puppets when I was a child. My little brother, Peter, who had Down syndrome, had a special relationship with Ernie, his Sesame Street puppet. They were inseparable. Peter talked to Ernie all the time. They were the best of friends and in Peter’s mind Ernie was alive. I could get in trouble with Peter if I tried to speak for Ernie. After all, Ernie could speak for himself!

These memories came back to me recently when I attended a Kids on the Block program at a local elementary school. Even though I could clearly see the puppeteer, I could also see and hear the puppet as a separate character, just like Ernie. The two puppets in the show were speaking to each other about child abuse. These puppets are on a mission. They want all kids to be aware that child abuse is not OK and that it should be reported to a responsible adult.

The two KOB professional educators (puppet masters) I met were Troy Johnston and Kurt Bennett. Both men have a heart for helping children cope with some of the serious issues that are a part of growing up in today’s environment. Troy and Kurt have a natural ability to relate to the kids. The puppets become an extension of Troy and Kurt and the children respond. Troy has since moved on from The Parent Child Center of Tulsa, and Kurt was just promoted into the position of KOB Coordinator. Kurt coordinates a team of three at present. Trish Gosnell and Kirk McAnany are part time KOB Educators.

Kids on the Block program topics include: 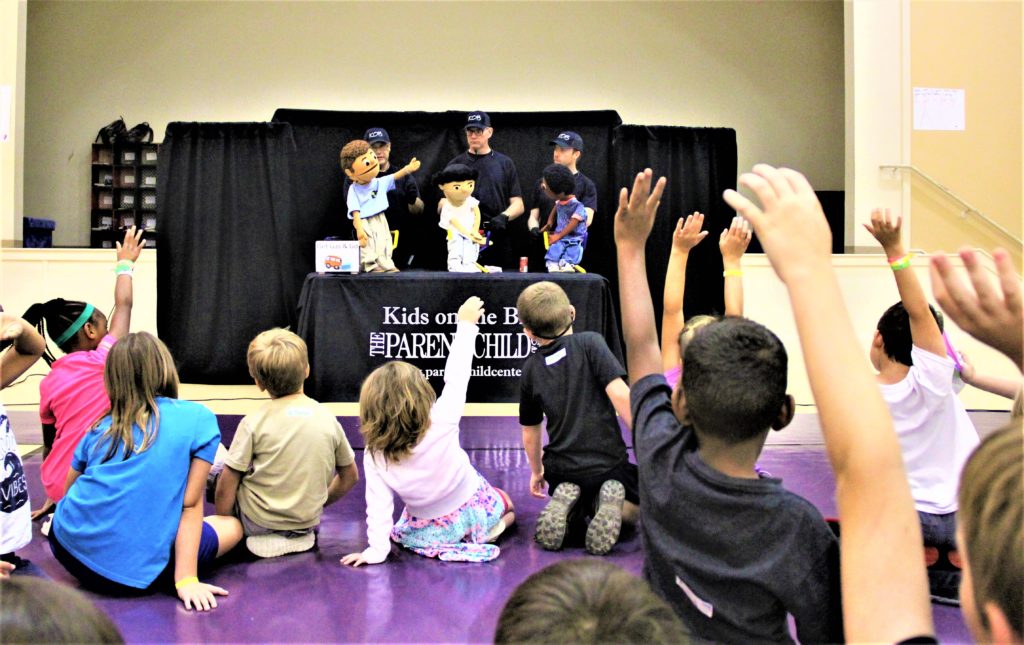 These KOB educators are specially trained to provide age-appropriate puppet programs at selected grade levels. In addition to presenting in schools, our educators travel to a variety of other community locations. All Kids on the Block programs are offered FREE OF CHARGE.

The mission of The Parent Child Center of Tulsa is to prevent child abuse and neglect through education, treatment, and advocacy. The Kids on the Block program provides a pathway to hope for kids experiencing difficult and sometimes dangerous situations. It empowers them to identify issues, and reach out to a trusted adult for help.

Information about the Kids on the Block program can be found on PCCT’s website: www.ParentChildCenter.org/services/kids-on-the-block/

Organizations and schools can schedule a program by calling Kurt Bennett at 918-699-0513, or fill out the online schedule request form. 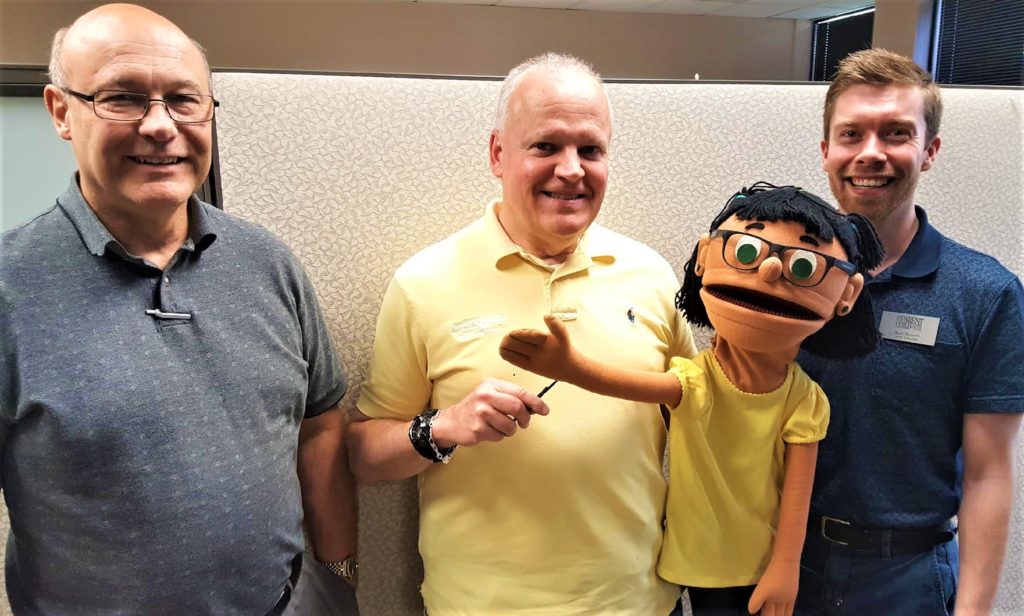 Your ticket for the: The Impact of Kids on the Block – A Program Ambassador Report

The Impact of Kids on the Block – A Program Ambassador Report