Annual event increases awareness for Oklahoma’s need to investment in child abuse prevention programs at this critical time: substantiated cases of child abuse and neglect have doubled since 2010 to reach more than 15,000 cases in 2015. 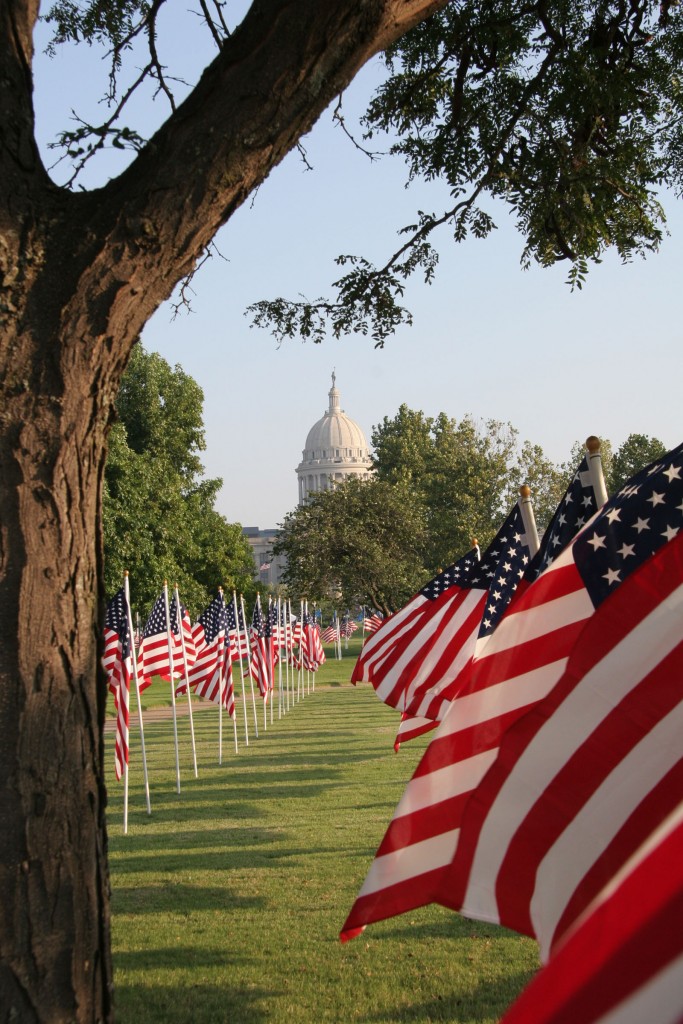 A field of U.S. flags will be planted the Saturday prior to the ceremony on the south Capitol lawn to represent the thousands of children across the country who are victims of child abuse and neglect each year. Following the brief ceremony Monday morning, Oklahoma legislators, Exchange Club members and Parent Promise staff will plant 60 Oklahoma flags to honor those children across the state who died at the hands of child abuse or neglect in 2015.

Special guest for the day and taking part in the program will be Dan Duffy, CEO of Prevent Child Abuse America and former Illinois senator.

In 2014, 60 children died from child abuse and neglect in Oklahoma and there were more than 15,000 cases substantiated by the state in fiscal year 2015. Despite the startling facts and increasing number of child abuse and neglect cases, the Oklahoma Department of Health has eliminated a critical piece of its child abuse and neglect programs Parent Promise is a 501c3 nonprofit organization dedicated to preventing and reducing the neglect and abuse of Oklahoma’s children through free and voluntary parent education and support. For more than 25 years, the agency has helped families that struggle with the challenges of parenthood become stronger and healthier. As the Oklahoma chapter of Prevent Child Abuse America, Parent Promise provides public education, community awareness and resources for parenting in the community.

The Oklahoma City Exchange Clubs are part of a national service organization with a special project of preventing child abuse and neglect. The local Exchange Clubs support the programs and staff of Parent Promise.

The Parent Child Center of Tulsa is the largest provider of child abuse prevention services in Oklahoma and is a member of the Steering Committee for Prevent Child Abuse Oklahoma.

Your ticket for the: Field of Flags Honors Oklahoma’s Children Lost to Child Abuse and Neglect